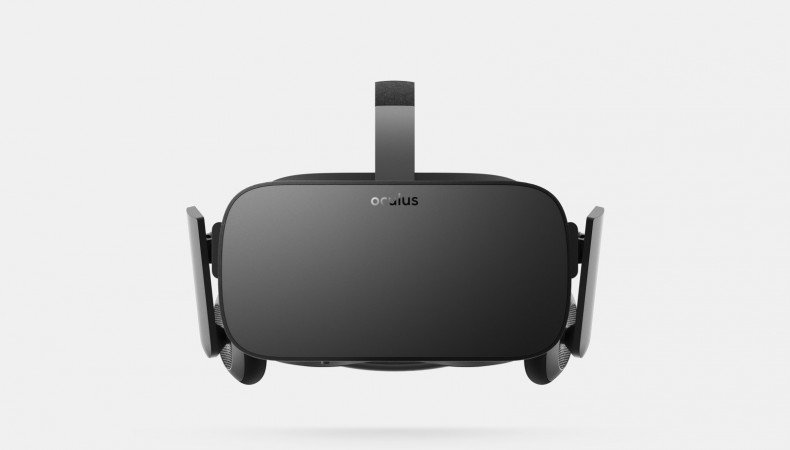 Oculus hosted their Connect event last night and made several big announcements including lower prices and content from Pixar.

A lower price comes hot on the heels of HTC lowering the price of the Vive to £599. The Oculus was still cheaper at £499, but has now been officially reduced to £399. That lower price gets you the headset and two Oculus Touch controllers, so that’s a pretty good deal for home VR.

Also announced was Oculus’ new Go headset, a completely untethered device that doesn’t even require a separate mobile device (like Samsung Gear VR). This is set to be priced at £199 and will feature orientation tracking and will come with a 3DOF controller.

In a night full of announcements Oculus also revealed what they’re calling Project Santa Cruz, another untethered headset, but this one tracks your position and comes with a 6DOF controller for true hand presence.

Finally a £900 Oculus for Business model was announced. The bundle would include a Rift, the touch controllers and extra facial interfaces, giving an excellent VR platform for employee training, meetings, and client experiences.

If any of the above has convinced you that now is the time to jump into Oculus then you might want to check out Adam’s review from last year (spoilers – he thought it was pretty good).

A lover, not a fighter and an all round good guy (he would say that, he wrote this after all), he's happy to be here as part of GIAG.
MORE LIKE THIS
OculusOculus Riftoculus touchPixar