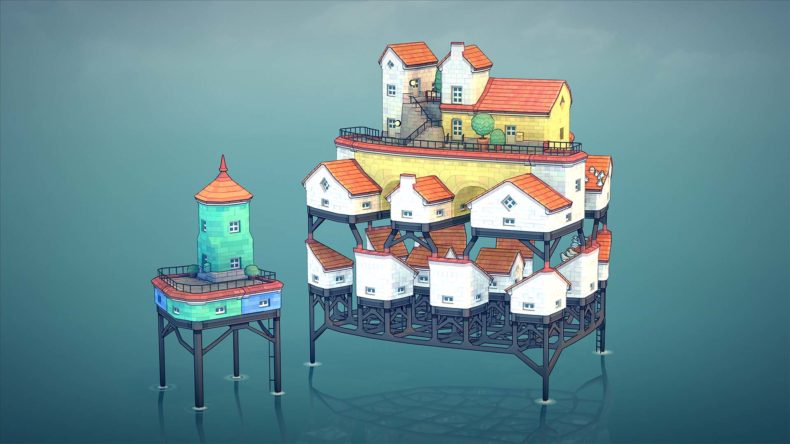 The previous game, simply called Townscaper, came to PC in August 2021 (early access in 2020) and is sitting on overwhelmingly positive reviews on Steam.

Townscaper was originally released in June 2020 and received rave reviews from players across the world. This indie city builder allowed players of all experiences to build their own idyllic ocean-side towns with just a few clicks. Now fans and newcomers alike will be able to fully immerse themselves into the creative process and experience building their own quaint and colourful towns in a more immersive manner, through the power of VR.

Key Features of the game include: