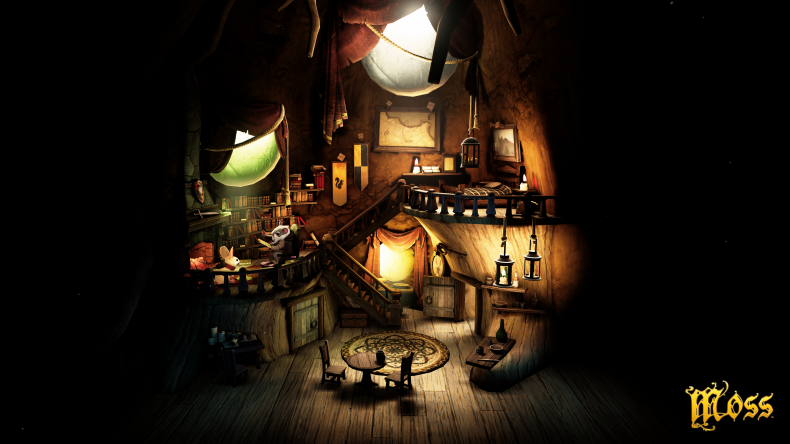 It was announced at Paris Game’s Week yesterday via livestream that PlayStation VR game Moss, from developers Polyarc, is now available to pre-order.

Moss, which was revealed at E3, is a tailor made puzzle adventure for VR in which you’ll guide the hero Quill and actually play as yourself, too.

If you pre-order Moss you’ll be rewarded with an exclusive dynamic theme and an avatar featuring Quill. European players will have to wait until launch for access, however.