previous
The End Is Nigh launches on December 12 for Nintendo Switch, NA launch edition detailed
random
next
L.A. Noire is now available on PS4, Xbox One, and Nintendo Switch
0 comments 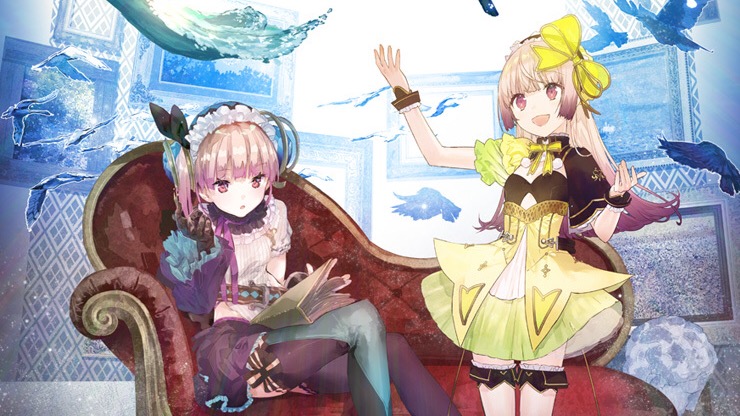 Atelier Lydie & Suelle: The Alchemists and the Mysterious Paintings launches March 2018 for PlayStation 4, Nintendo Switch, and PC. This is the end of the Mysterious series that began with Atelier Sophie and continued with Atelier Firis. It is weird to see parts 1 and 2 released on Vita but not part 3 while Switch gets the third part directly. While the games can be played without the other games, it would have been best to have all three for each platform that got the games. Watch the announcement trailer below:

Atelier Lydie & Suelle: The Alchemists and the Mysterious Paintings launches on March 30, 2018 in Europe for PlayStation 4, Nintendo Switch, and PC.