Blizzard comments on why Overwatch is not on Mac 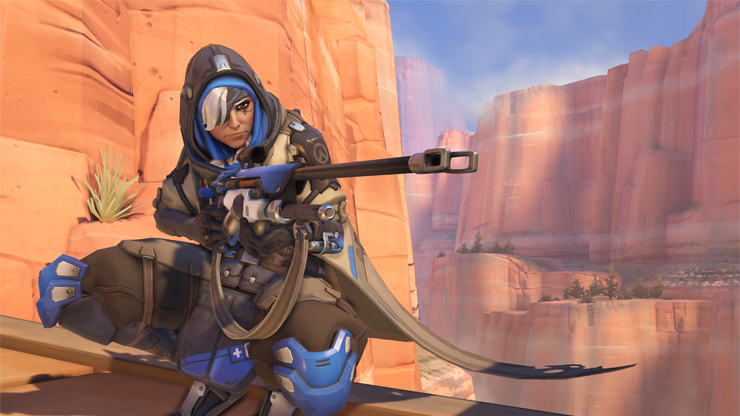 Gadgets360 spoke to Lead Engineer Tim Ford at BlizzCon 2017 about all things Overwatch.

One of the interesting responses was about Overwatch not having a macOS release. Overwatch is Blizzard’s only game to not be on macOS. Tim Ford commented:

“We have no plans of making for giving this game on the Mac. There are several technology decisions that Apple has made that has made it a little difficult for us to release Overwatch in the way we want it to be consumed, and that is why we haven’t pursued it.”

Overwatch is available on PlayStation 4, Xbox One, and PC. Read our review of it here.