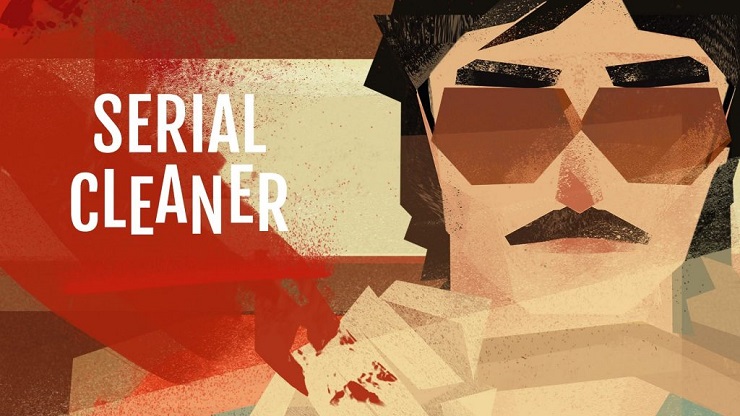 iFun4All has released an infographic with a bunch of stats for their zany murder clean-em-up Serial Cleaner to coincide with the announcement of the game coming to Nintendo Switch.

Since the game’s release on July 11 people have been mopping up and distracting cops and the numbers are now here to see. If you’re a fan of random stats then this is for you.

The game’s already available on PS4, Xbox One, PC and Mac, and iFun4All will be bringing it to Nintendo Switch before the year’s end courtesy of Curve Digital.

A lover, not a fighter and an all round good guy (he would say that, he wrote this after all), he's happy to be here as part of GIAG.
MORE LIKE THIS
Curve Digitalifun4allMacnintendo switch