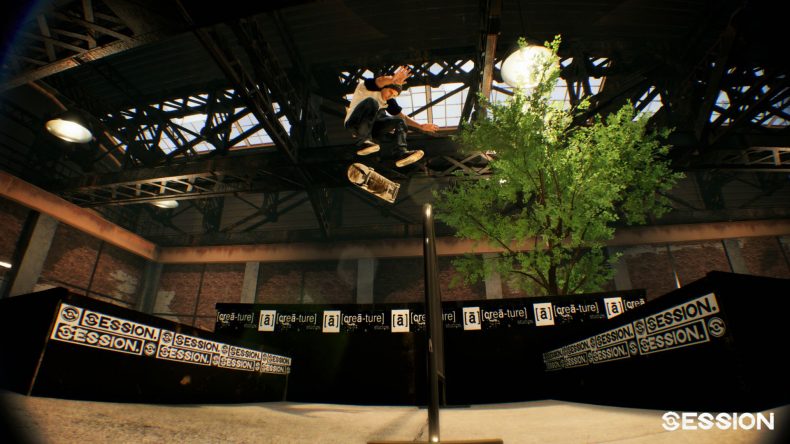 If you have been desperate for a street skating simulator then it could be worth popping over to Kickstarter to take a look at Session. Developer creā-ture Studios is initially asking for CAD $80,000 over the course of the next 30 days for their take on the skateboarding sim.

Using two sticks to control each foot independently, Session mimics the movements of skaters’ feet, resulting in controls that emulate the satisfaction of nailing tricks in real life. And just like real life, you won’t see any arbitrary point values that try to dictate your style.

As Session evolves, creā-ture wants to make the act of sharing an integral part of the Session experience. From expanded filming tools to film your friends ,to park creation tools and Steam Workshop support, the city should be a blank canvas to its skaters.

Session’s Kickstarter is available now and the game is planned to have an Early Access release on PC and Xbox One in Q2 2018.

You can view the Kickstarter teaser trailer below:

Likes to shoot stuff and wear pretty shoes. Is a BEAST at Titanfall.
MORE LIKE THIS
creā-ture StudiosCrowd FundingKickstarter