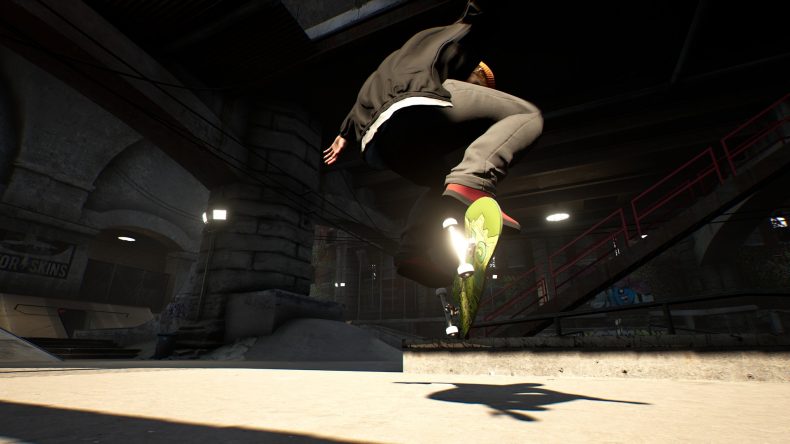 creā-ture Studios’ impressive skateboarding sim Session has had a rather large content update on Steam today. Probably the most interesting thing to note is the inclusion of a new (optional) control scheme, designed to appeal to fans of a certain other skateboarding game series. You know, the one that still hasn’t had a fourth installment, despite the series massive popularity.

But for Xbox players, the lack of Skate 4 is about to become insignificant as Session is coming to Xbox Game Preview this Spring. Co-developed by indie outfit iLLOGIKA, it’s not said whether its content will release in line with the PC version, but we’ll find out in the Spring.