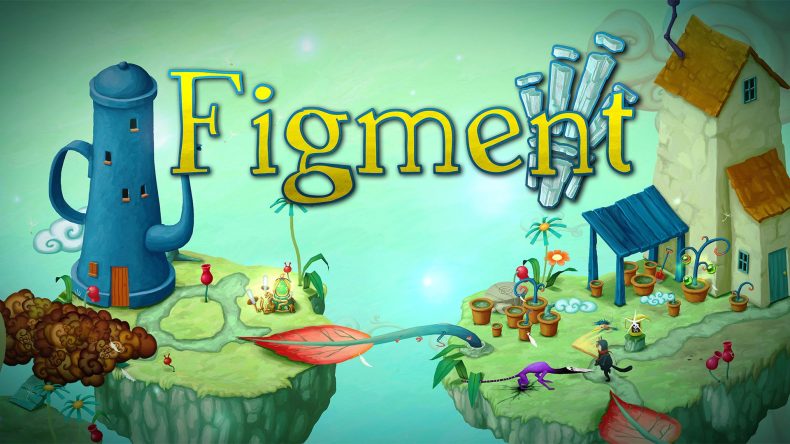 Bedtime Digital Games releases a demo for Figment on PC.

If you aren’t familiar with Figment, check our review here. Figment, the musical action adventure game, has a demo available on Steam that you can check out now. The team also has a new release window for the Nintendo Switch version. Instead of launching alongside the PS4 and Xbox One versions, the Nintendo Switch release will release earlier in Early 2018.

Check out the demo on Steam. Figment is available on PC. It will hit Nintendo Switch in early 2018 and other consoles later.