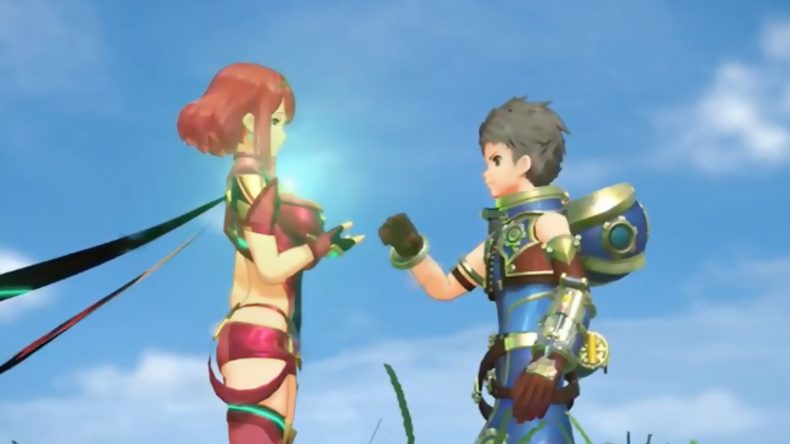 Nintendo announced some details for Patch 1.1.1 and future patches for Xenoblade Chronicles 2.

If you aren’t familiar with it, Xenoblade Chronicles 2 is pretty great. Read my review of it here. Nintendo already patched in an events viewer and more with 1.1. Patch 1.1.1 will release on December 22 in Europe and it includes the following changes:

Fixes camera glitch caused by watching the “Something in Common” cutscene in Event Theatre
Fixes issue with the quest items for two quests in the Gormott Province not being registered in the Quest Log, therefore preventing you from completing them;
Fixes various other bugs
Adds Easy mode to the Tiger! Tiger! mini-game
Pressing the X button immediately brings you to the map of the area you’re currently in, on the Skip Travel screen
Adds improvements to the mini-map
Adds second set of bonus items for Expansion Pass owners

A patch in January will add the following and more:

Xenoblade Chronicles 2 is available on the Nintendo Switch. An expansion pass bundle is also available.