previous
The End Is Nigh is currently being ported to PS4, maybe more platforms in the future
random
next
Street Fighter V: Arcade Edition patch notes and update timing announced
0 comments 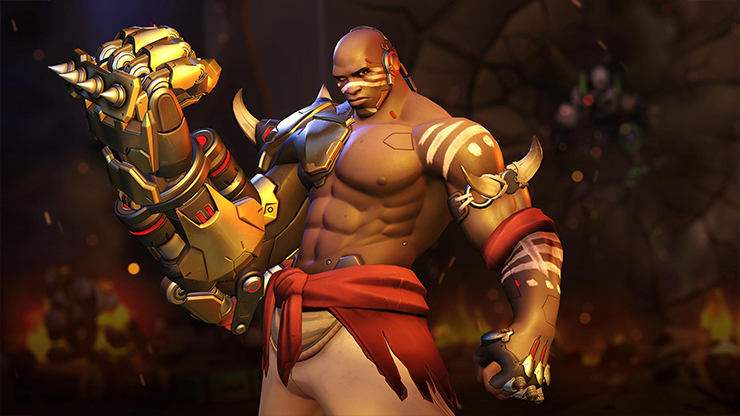 Patch 2.28 is live and it includes Overwatch League skins that can be bought using tokens, UI changes, balance changes, loads of fixes, and more. The highlights of the patch notes are below:

Time to suit up, heroes! Starting now, you can directly support your favorite Overwatch League team (or teams!) by purchasing brand-new team skins to rep via the League Token system. Home-team skins are now available for all 12 teams and all 26 Heroes.

Players can now watch the Overwatch League stream via the Overwatch League menu option when games are live
Players can now bind all communication wheel options to a gamepad button
An option to press and hold crouch rather than toggling the ability has been added under Options > Controls > Movement
A slider for “Friendly Aim Assist Strength” has been added to Ana’s control options under Options > Controls > Hero. This will make it easier to aim at allies
Weapon accuracy is no longer increased or decreased when shooting at Genji’s Deflect or abilities that block projectiles (e.g. Winston’s Barrier Projector or Mei’s Ice Wall)
User Interface Updates