previous
Prince of Persia maybe coming back, according to the creator Jordan Mechner
random
next
DRAGON BALL FighterZ launch event extended by a day
0 comments 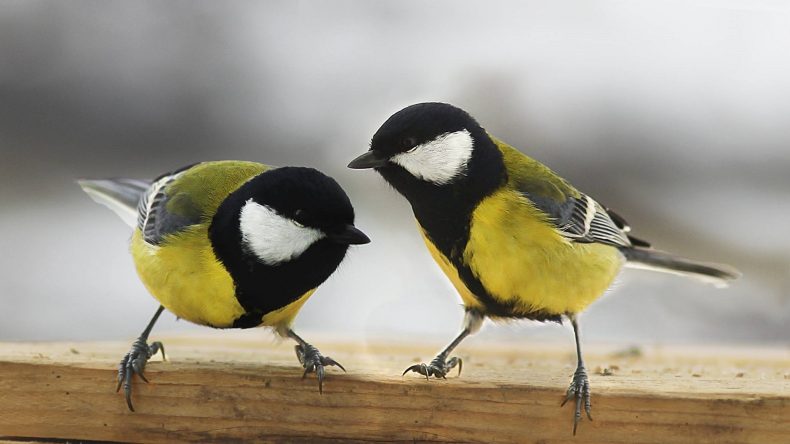 There has been a lot of debate about this topic within the gaming community and every now and again there will be a screen grab floating around of a character in a game with massive norks. It’s a hot topic, and one that seems to consume folk for several weeks and pushes a lot of people’s buttons both positively and negatively.

Now, I am not one to judge people’s individual tastes and what they find aesthetically pleasing may well not be for someone else. I can agree though that tits are great, and I am here to do some hard hitting journalism on my “Best tits in games”. Cole Phelps is the most mecurial protagonist I have come across. He can go from caring and empathetic to enraged and accusatory in seconds. Interrogating suspects was like running a gauntlet, you never knew which Phelps you were going to get. To make matters worse for poor Cole, there is a video floating around the internet of him in VR dancing in front of mirrors and stroking the faces of his witnesses. It’s extraordinary and confirms that Cole Phelps is a tit, a likeable one, but a tit nontheless. Now I am well aware that this may enrage a few people when I say that Geralt of Rivia is a massive tit. He is a character that confuses me if I am perfectly honest because I like him and hate him at the same time. In fact, if I were to let you into a little secret; I think that if he was a real life character I might fancy him just a little bit. I mean, he’s all dark and broody with scars and the ladies love him, so there’s got to be something there, right? But, annoying attractiveness aside, I still think he’s a dick.

For the majority of the admittedly excellent Withcher 3 he just seems so disinterested in what he is doing. He’s, dare I say it, bored of the adventures you and he go on. Now I get it, he’s a witcher, the poisons he has consumed to become a witcher have made him like that, yada yada yada, but if that is the case why does Vesemir have more charisma in this picture where he’s just a floating head than ol’ Gerry? I don’t know where to start with this one. If I am honest, the whole group of friends are massive tits, but I think Noctis perhaps edges into the front. He’s the embodiment of the spoiled, privileged emo teen for whom things are “just so haaaard, why do things have to be soooo difficult all the tiiiiime?”

When I’m playing the game I imagine him constantly muttering under his breath, “Oh my god, you want me to go where? Ugh! This is soooo unfair!”

He constantly has to be reprimanded by his pal Gladiolus (who is himself a massive tit), and reminded that things are not so bad for him and he just needs to get on with what he is duty bound to do. I mean, he has the power of the Gods pretty much at his fingertips and he ponces around the place in a puffer jacket and a snapback. Just look at him! You’d never tire of punching him. Tit! Nate is likely to be another character that could enrage people, but he is without a shadow of a doubt a massive tit. Putting aside the fact that he is a good-natured, quick-witted fella who is surprisingly agile, he is a total mess in his personal life.

Uncharted 4, which I had my own issues with, wholly demonstrates what a tool Nathan is. He deliberately puts himself in danger because of some insane mid-life crisis he appears to be going through, he lies to his wife about his desire to keep adventuring, and he never told her that he had a brother? I mean, WHAT?

Nathan Drake is a deeply flawed human being, who doesn’t know a good thing (Elena) when he sees it. Plus, he stands like he soiled himself hours ago and hasn’t changed his under crackers yet. I mean, look at him! What is up with his posture?

So there it is, my best tits in games. There are probably many, many more if I were to think about it for a little longer, but these four massive tits are a great start.

Likes to shoot stuff and wear pretty shoes. Is a BEAST at Titanfall.
MORE LIKE THIS
Final Fantasy XVL.A NoireThe Witcher 3Uncharted