previous
Outward has a promising approach to survival, but lacks in the RPG department
random
next
Take a look at three cards from the Detective Pikachu Pokémon TCG expansion
0 comments 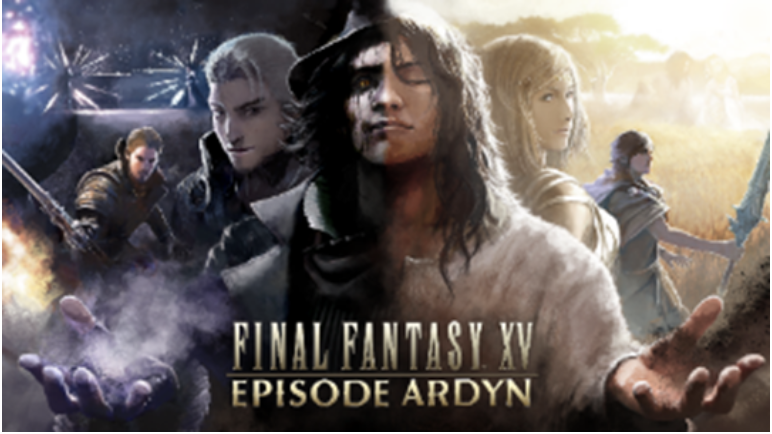 Are you a fan of Final Fantasy XV’s Ardyn? Then we’ve got some news you’ll be very interested in.

Square Enix Ltd. has announced that the DLC “Epsiode Ardyn” is getting a release date of March 26th. If you’ve ever wanted to know a little more about your villainous pal Ardyn then get that date marked in your diary.

To keep you going until Ardyn’s episode is released feast your eyes on the animated short that serves a prequel to the upcoming DLC.

Final Fantasy XV is out now on PC, PS4 and Xbox One.