previous
Bardock and Broly come to Dragon ball FighterZ next week
random
next
AOT 2 / Attack on Titan 2: Everything You Need to Know
0 comments 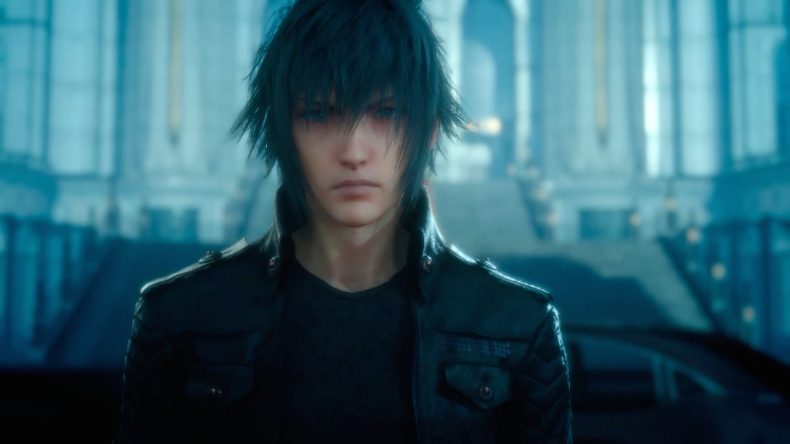 Bandai Namco and Square Enix have today announced that Noctis Lucis Caelum is now a playable character in Tekken 7.

Noctis wields his his signature Engine Blade, and is also available as a playable character in DLC1’s mode “Ultimate Tekken Bowl”.

Also included in the announcement is confirmation that th 1.12 patch has been released that includes several improvements to the online matching functionality and the performance of the game for PlayStation 4, Xbox One and PC.

Likes to shoot stuff and wear pretty shoes. Is a BEAST at Titanfall.
MORE LIKE THIS
Bandai NamcoFinal FantasyFinal Fantasy XVNoctis