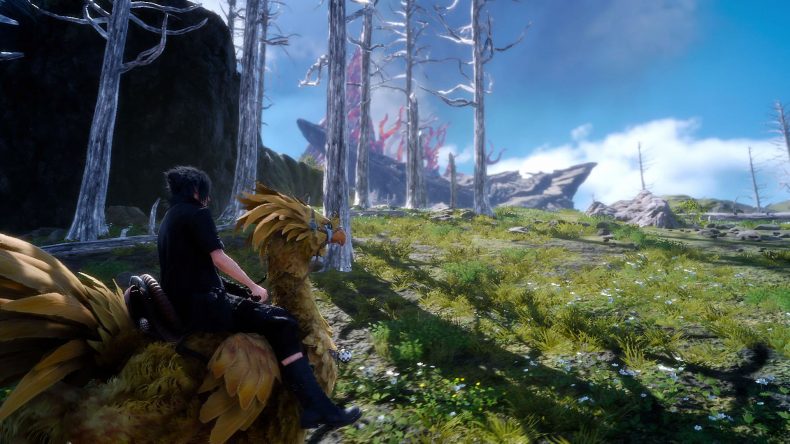 The first additions of February are here, as Final Fantasy XV and more coming to GamePass today. Alongside the epic JRPG, the cooperative FPS Wolfenstein Youngblood and arrive on the console service today. They are also planned to arrive on GamePass PC later this month.

Alongside today’s exciting new additions, the ID@Xbox action platformer Death’s Gambit has been announced to launch on GamePass on February 13th, after launching on PC and PS4 in 2018.

I didn’t get chance to play Youngblood the first time around, so I’m really excited to co-op it with my partner. GamePass continues to provide more games than I could ever play.