previous
UNDER NIGHT IN-BIRTH Exe:Late[st] gets a new character trailer showcasing Phonon
random
next
The Witch and the Hundred Knight 2 releases on March 30
0 comments 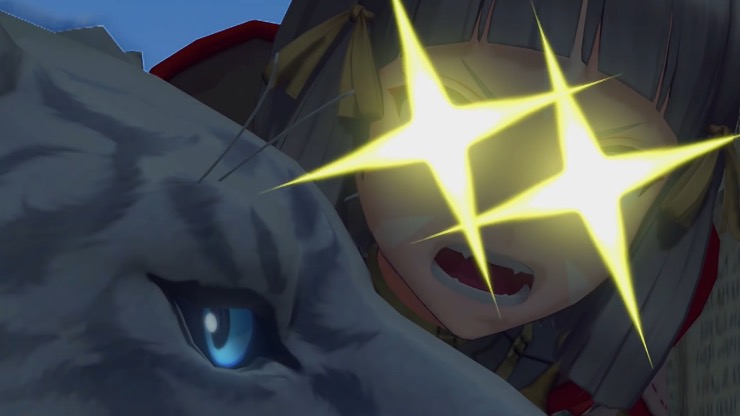 Since launch, we’ve already seen two patches for Xenoblade Chronicles 2 on the Switch fixing various issues and adding some nice items for Expansion Pass owners. 1.2.0 just released and it has mostly quest fixes. The full patch notes are below:

I just crossed 200 hours of playtime as of yesterday and still have loads to do.