previous
Shaq Fu: A Legend Reborn releases this Spring with a physical release planned
random
next
Battalion 1944 has the potential to carve out its own slice in the FPS market
0 comments 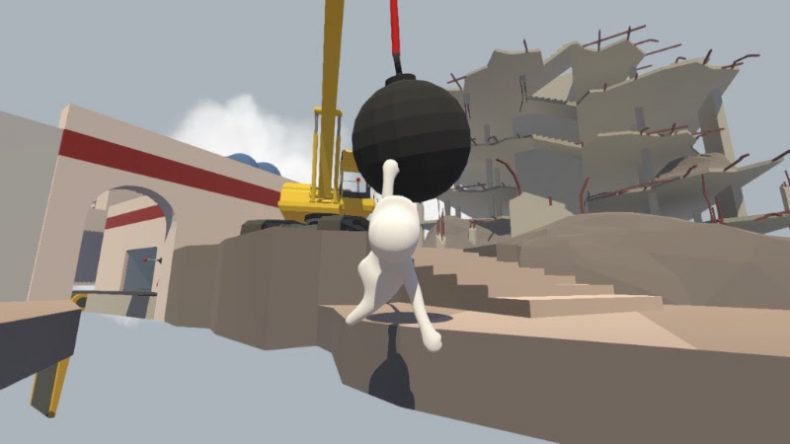 Curve Digital and No Brakes Games has today announced that Human: Fall Flat has surpassed two million global sales across all platforms.

The game initially launched on Steam Early Access in 2016 and has subsequently seen a full release on PC, PlayStation 4, Xbox One and Nintendo Switch. It also saw a massive 8-player online multiplayer patch for PC in November 2017.

Since its release in 2016, Human: Fall Flat has reached the top 5 of Nintendo eShop in Europe, USA and Japan, made the December sales top 10 in US on PlayStation 4 and is one of the most played games of 2018 so far on Steam.

“Human: Fall Flat’s journey has been, at times, confounding but never less than welcome,” said Tomas Sakalauskas. “The idea that the game started out as a solo-development endeavour and now incorporates over two million players worldwide is amazing. I’ve always tried to listen to the fans and bring their ideas into the game where feasible and where it chimed with my original vision. Bob, I suspect, is similarly bowled over.”

“We’re thrilled for Tomas, everyone at Curve and the now millions of players worldwide enjoying the wonky, physics-based fun, said Managing Director at Curve Digital, Jason Perkins. “Tomas has achieved success through exceptional hard work and by listening to the game’s community. It shows the potential of iterative design and how a strong voice can resonate with players in a crowded marketplace.”

Likes to shoot stuff and wear pretty shoes. Is a BEAST at Titanfall.
MORE LIKE THIS
Curve DigitalHuman Fall Flatno brakes gamesPhysics based