Opinion: Final Fantasy VIII has one of the best pieces of music in a game 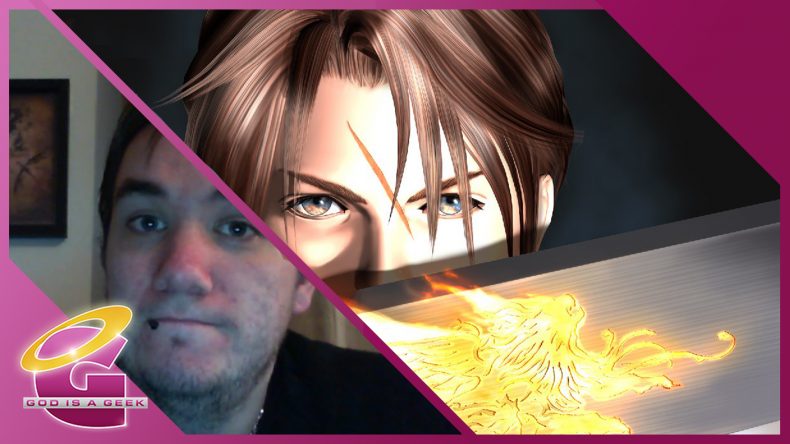 Mick loves the Final Fantasy VIII soundtrack and he believes it has one of the best bits of music in a game.

Watch the video below where Mick talks about Final Fantasy VIII and how music makes him keep coming back to it: