previous
Podcast 282: Big Fat Lizard
random
next
SOEDESCO brings Owlboy to retail for PS4 and Switch on May 29
0 comments

The Surge 2 announced for 2019 release on consoles and PC 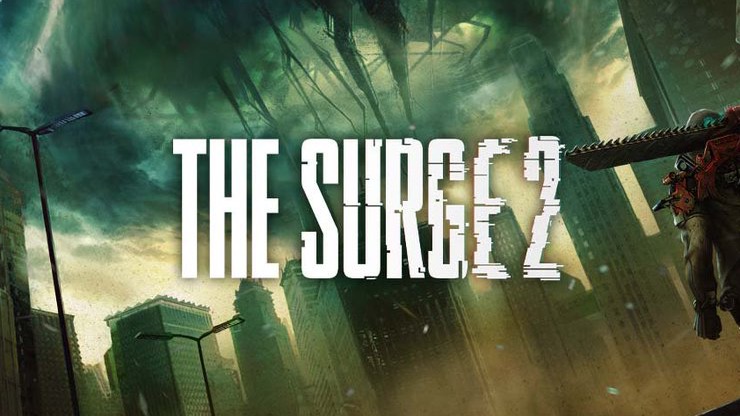 The Surge 2 is set to release in 2019 and is a follow up to The Surge that was successful for both parties involved. I assume this means it sold very well on PS4 and Xbox One because it didn’t do well on Steam. The Surge 2 will expand on the formula fans loved in The Surge. It takes place in a new environment and features an upgraded engine. Combat will allow for more options than before and there will be more diverse enemies and bosses. More information for The Surge 2 will be released at Focus Home Interactive’s press event.

The Surge 2 will release on PC and console platforms in 2019. Read our review of The Surge here.