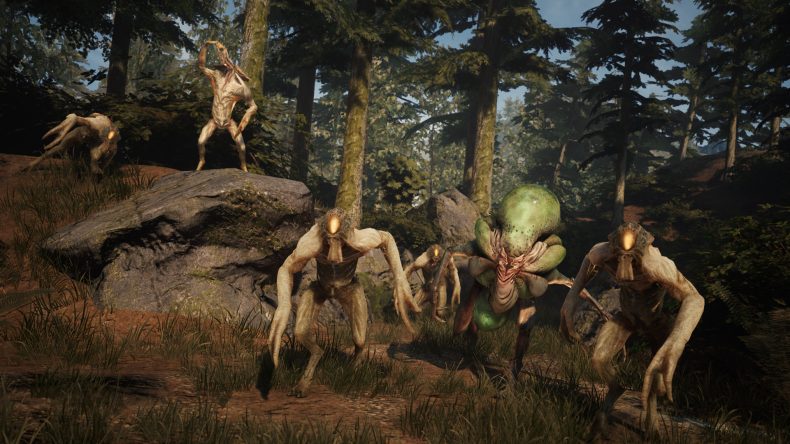 Earthfall is a coop squad based shooter that has been in Early Access for a bit.

Holospark will complete it and bring it to consoles as well this Spring. Russell Williams, CEO of Holospark, commented on the release window:

“When we launched Earthfall on Early Access, we received a great response from players. Now it’s time to bring Earthfall to completion, along with making it available to Xbox One and PS4 players. We think players on all three platforms are going to be stunned by the game’s amazing 4K visuals, and will find themselves unable to tear themselves away from the cooperative sci-fi-themed gameplay.”

Earthfall launches this Spring on PlayStation 4, Xbox One, and PC.