PUBG has passed 5 million players on Xbox One! 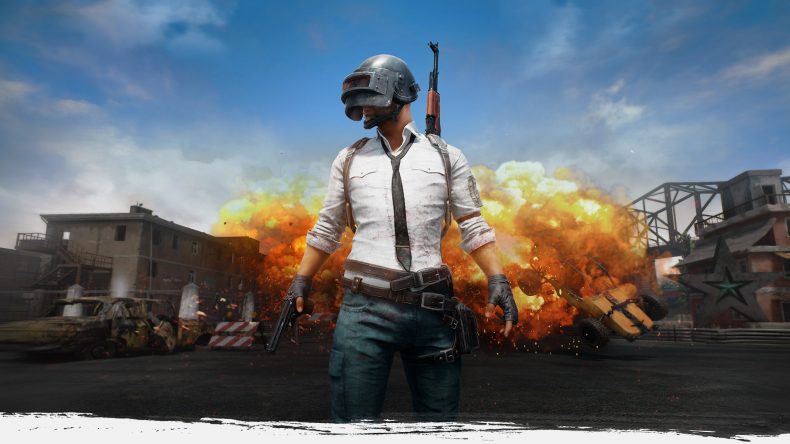 To celebrate the milestone there will be an exclusive free cosmetic item for all players who own and have activated a character in the game on Xbox One as of March 22 at 7:01 a.m. GMT. Alongside the celebratory PUBG5 jacket a new video asset for PUBG has been debuted that features some of the player community from around the world. Likes to shoot stuff and wear pretty shoes. Is a BEAST at Titanfall.
MORE LIKE THIS
Microsoftplayer unknown's battlegroundspubgXbox One