previous
Over 150 Most Wishlisted Games Discounted Right Now On GOG.com
random
next
Horizon Chase Turbo releases on May 15 for PS4 and PC platforms
0 comments 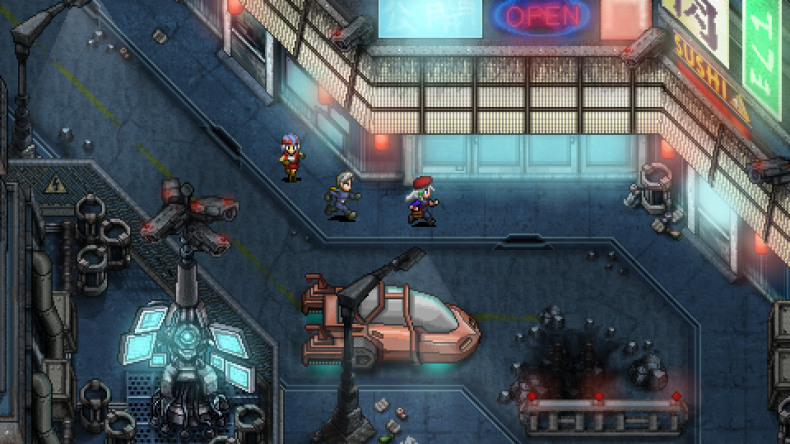 Cosmic Star Heroine is a fantastic game. I wrote about it in my Hidden Gems feature. Unlike games like Setsuna or Lost Sphear, Cosmic Star Heroine actually feels like a modern take on the classics with its own personality and charm. It released on PS4 and PC platforms a while ago with the Vita date being pushed back. Instead of cancelling it like many developers, Zeboyd Games used this as a learning experience with porting and optimization.

The best part is the game is cross buy so if you got it on PS4 like I did, you get the Vita version free. If you buy it on Vita on April 24 (and later), you get the PS4 version free. This Vita port is not compatible with PS TV if that matters to you.

Cosmic Star Heroine is available on PS4 and PC. It will release on PS Vita on April 24.