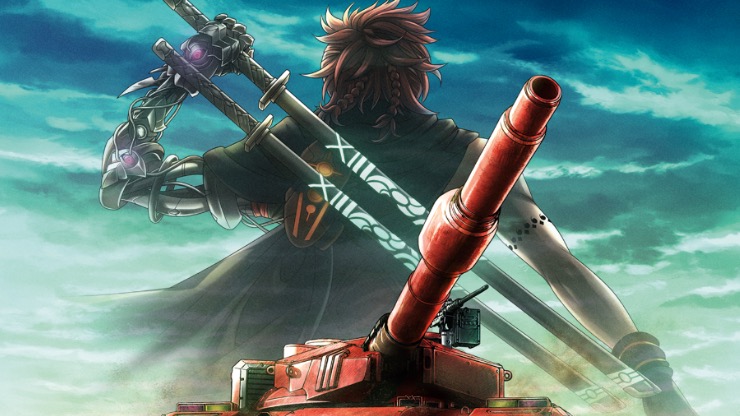 Kadokawa Games is releasing METAL MAX Xeno on PS4 and Vita in Japan but only one is getting localised.

It looks like NIS America is almsot completely done with PS Vita localisations even though the ports already exist in Japan. METAL MAX Xeno sees you playing in a post apocalyptic landscape with deep tank customisation. Watch the trailer below: