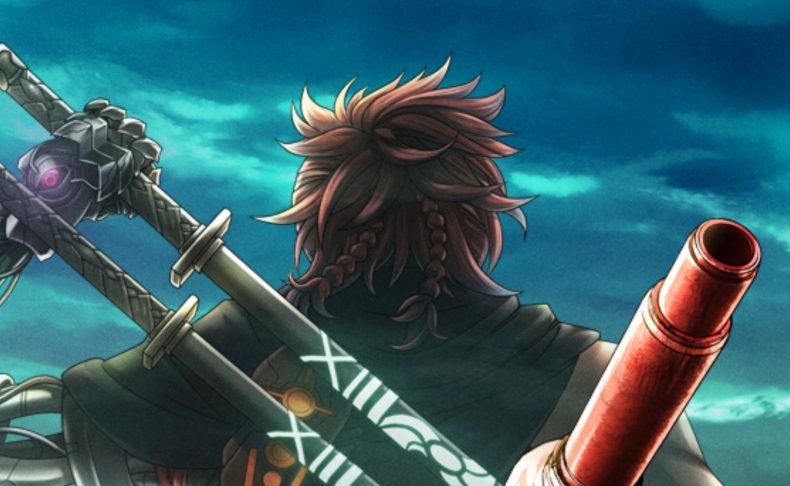 NIS America announced the release date for the PS4 Exclusive (in the West) METAL MAX game.

METAL MAX Xeno originally released on PS4 and Vita in Japan. The Western release will be only on PlayStation 4. It is releasing on September 25. There’s even a limited edition for it on the NIS America store. Watch the trailer below: