previous
Watch us play FIFA 19 on Nintendo Switch to see what has changed
random
next
Jake Hunter Detective Story: Ghost of the Dusk finally releases on the 3DS family of systems
0 comments 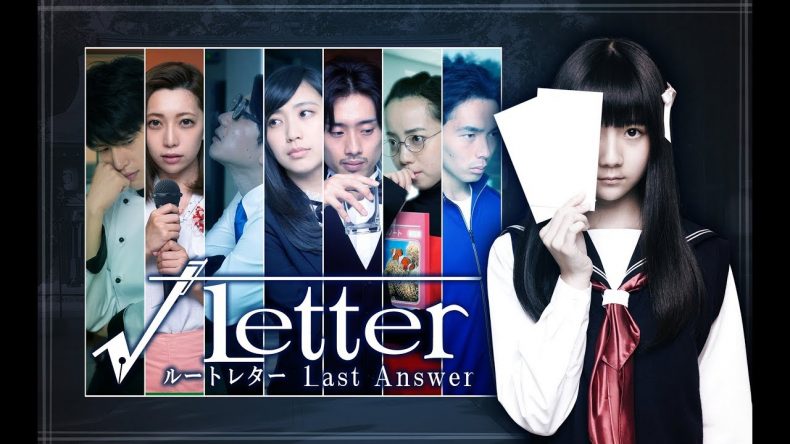 Read my review of Root Letter here. Kadokawa Games has been working on a live action remake for PlayStation 4, Vita, and Nintendo Switch. Watch the first trailer for it below:

Root Letter originally released on PS4 and PS Vita in Europe and North America. Last Answer hits Switch in addition to PlayStation platforms on December 20. No word on a localisation yet but it is likely that PQube or NIS America will release this in the West.