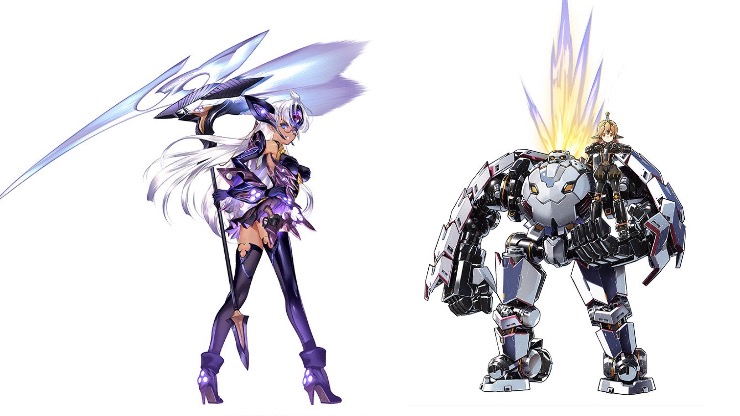 Today 1.4.0 has been released and the patch notes are below:

Changes and New Features
Added the sorting categories “Driver,” “Trust,” and “Field Skill” to the Blade List.
Added the sorting category “Type” to the list of Accessories.
After having cleared the game’s main story, once a star appears next to your current money in the menu the rare blade, T-elos can be bonded from core crystals at random.
Numerous traveling bards have been added that will exchange bonus EXP for Poppi’s rare parts when playing New Game Plus.
Added functionality to receive the first additional rare blade from the Expansion Pass, Poppibuster.
Poppibuster is a special blade, and the quest rare blade quest “Shiny New Power” must be completed to a certain point before Poppibuster can be engaged.

Xenoblade Chronicles 2 is available on Nintendo Switch. Read my review for it here.

Xenoblade Chronicles 2 patch 1.2.0 is now available with loads of quest fixes
Support us on Patreon for exclusive content