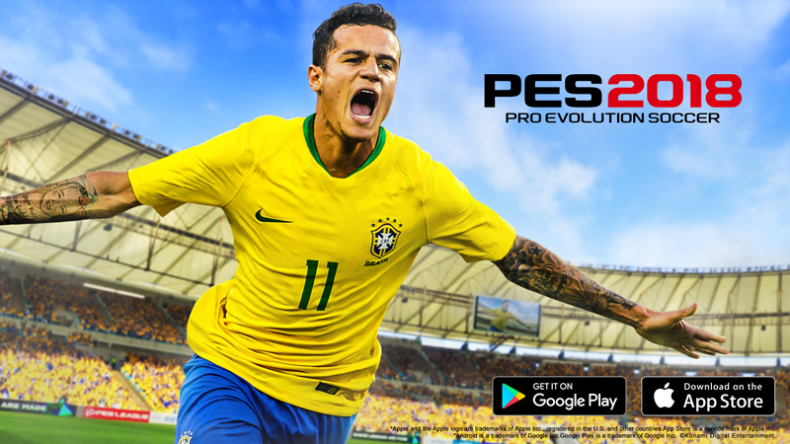 KONAMI celebrates one year of PES 2018 Mobile by giving you a chance to acquire some legends.

Players have a chance to acquire Brazilian, French, Korean and Japanese soccer legends in this celebration. The legends include Zico, Romário, Socrates, Roberto Carlos, Bebeto, and more. There will be Nationality Online Challenges with chances to win 5 star scouts. You need to sign players from the nationalities and win online. The event will also see players get many 3 and 4 star scouts for Brazil, France, and Japan with one Gold+ Special Agent. There will also be more legends and stars through the following:

PES 2018 Mobile is available for free on iOS and Android devices worldwide.