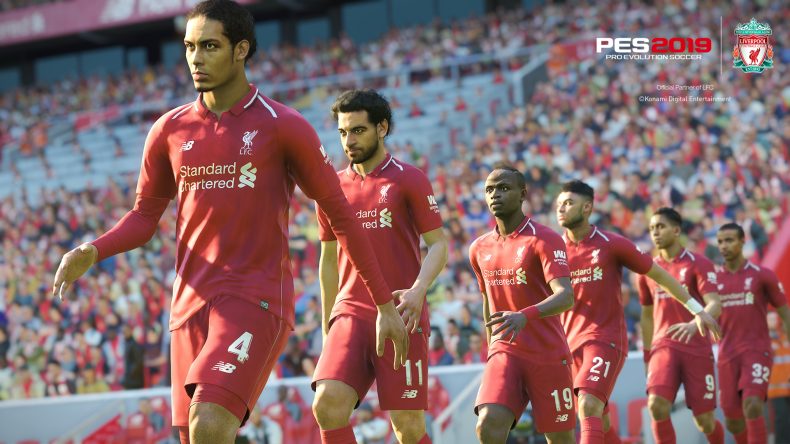 PES 2019 will have more licenses, more stadiums, more partnerships, and more great Football. Philippe Coutinho will be the cover star this year. There will also be a special David Beckham edition that is a limited special edition. There will be new net physics, new animations, new crowd animations, and more. There will be 4K HDR across all platforms and the snow weather effect returns.

“KONAMI has listened to the fans and has put their changes and suggestions at the forefront of what makes PES 2019 the best addition to the franchise yet. Our number one desire is to give the fans more of what they want and delivering it sooner than ever before. On August 30th, more licensed teams, more fully licensed leagues, and the continued improvement of PES’ superior gameplay. We believe in The Power of Football and that’s why PES 2019 will be our most powerful game yet, with 4K capabilities and improved player individuality bringing all aspects of football to life.”

Watch the announcement trailer below: