previous
Rocket League’s Salty Shores update is now live
random
next
Konami Reports Most Profitable Year Ever - How did the Japanese Giant Do It?
0 comments 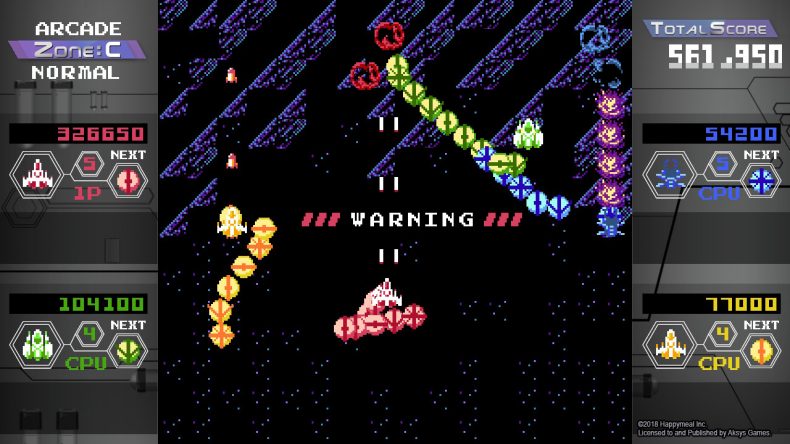 This new shooter has a raft of features, according to the publisher, including: Aksys Games seems to be putting all its chips into the retro theme, but that scene is huge right now and the Switch is enjoying a lot of success with those games, so maybe Quad Fighter K’s timing is right.

Either way, Quad Fighter K is available now on the Nintendo Switch eShop.