The complete Wolfenstein II: The New Colossus soundtrack is now available on YouTube with a digital release following on June 19 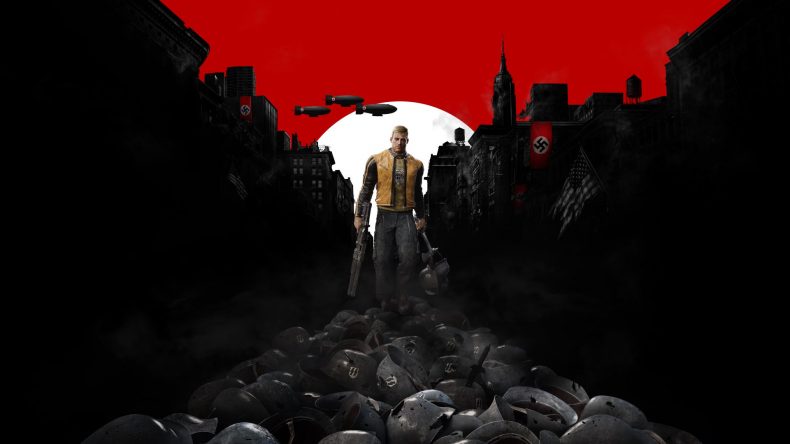 The soundtrack has been composed by Mick Gordon and features Martin Stig Andersen. It spans 41 tracks and is over 120 minutes long. You can listen to it below on YouTube:

A digital release is planned for June 19 and it will likely get a physical one later as well.

Wolfenstein II: The New Colossus is available on PS4, Xbox One, and PC. Read our review here. The game is coming to Nintendo Switch later this month.