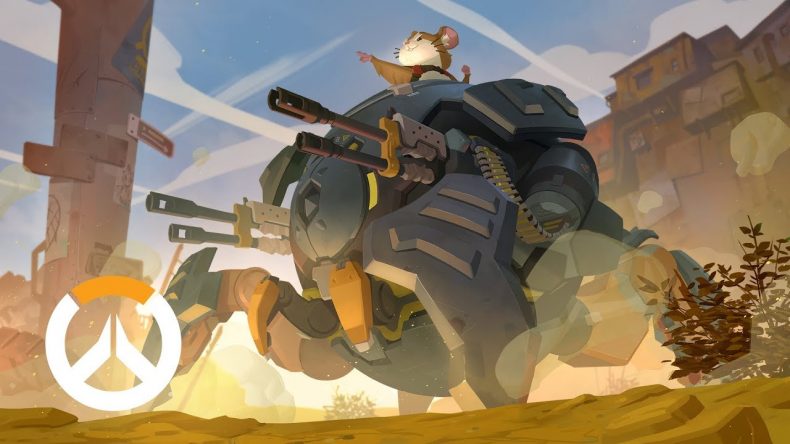 Wrecking Ball’s abilities and skills are below:

ROLL
Transform into a ball and increase maximum movement speed.

PILEDRIVER
Slam into the ground below to damage and launch enemies upward.

Overwatch is available on PS4, Xbox One, and PC platforms.