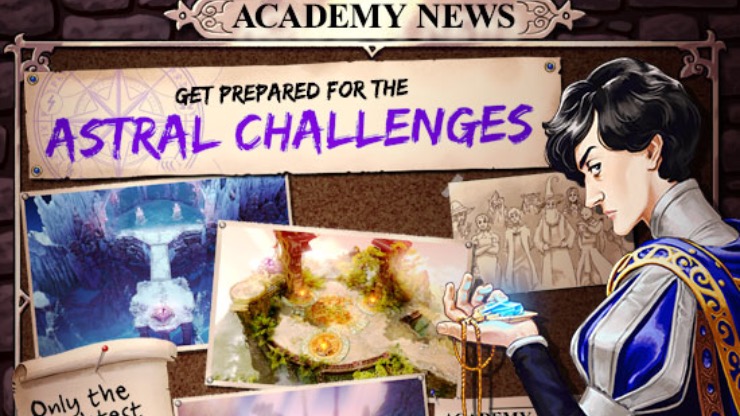 Frozenbyte just released a big update to Nine Parchments on all platforms.

Nine Parchments gets the Astral Challenges today on everything (Xbox later). Watch the trailer below:

This update includes six arena levels and you need to be level 40 or higher. There is also a new unlockable character. Read the full patch notes here.

The update is live on PS4, Nintendo Switch, and PC platforms including GOG. It will be live on Xbox One at a later date. The game is 50% off to celebrate this. Read our review here.