Warframe on PC gets a new cinematic quest, The Sacrifice this week 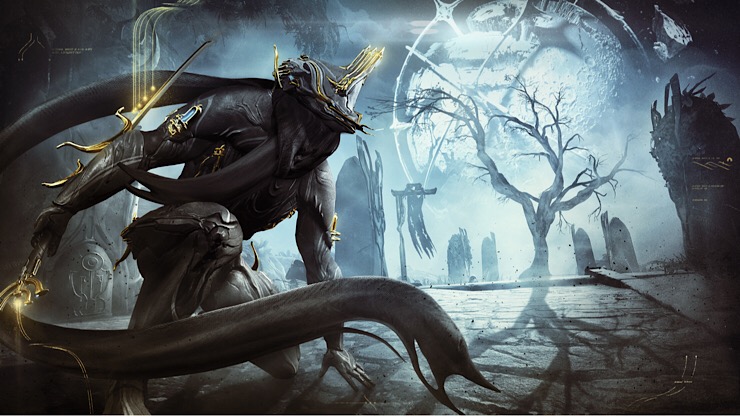 Free to play action game Warframe keeps giving players more and more to do, and this week is no exception.

The Sacrifice is the follow up to The Second Dream and The War Within, and this new quest promises new lore to uncover, a new Warframe and a plethora of secrets. In December last year the game left players on a cliffhanger and now a foreboding vision leads players on the hunt for the new Warframe.

All players will be able to access The Sacrifice provided they have played far enough into the game to access it. You’ll need to have finished the two story events mentioned earlier as well as Chains of Harrow and the Apostasy Prologue before you can attempt to discover the new secrets awaiting you.

As well as that the new update will bring a load of new items, UI improvements and additional features. As I said, it’s on PC this week with a PS4 and Xbox One release due this summer.

A lover, not a fighter and an all round good guy (he would say that, he wrote this after all), he's happy to be here as part of GIAG.
MORE LIKE THIS
Digital ExtremesPCPS4Steam