Dead Cells releases on consoles on August 7, pre-order for 20% discount 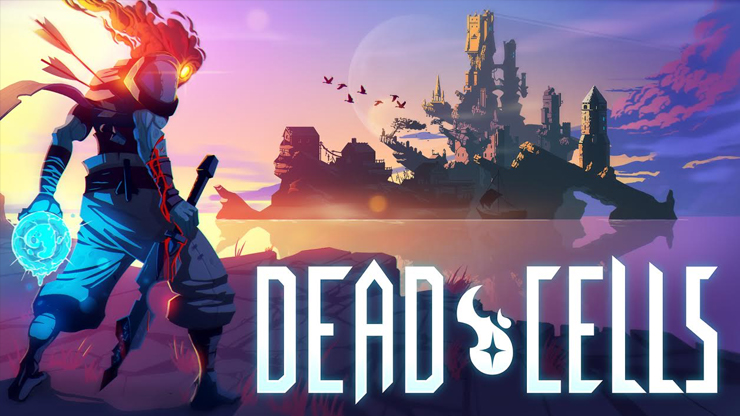 Dead Cells will hit all 3 consoles on August 7 and exit early access the same day. It will cost 24.99 Euros across all platforms although there is a pre-order 20% discount live now. Pre-orders for Switch go live on July 18. Dead Cells includes the following at launch:

13 Levels – Each one with its own atmosphere, foes and secrets to discover.
4 Bosses – Made by the most sadistic of the devs, raised on the salt of the testers.
80 or so weapons and skills – Spears, swords, bows, freeze blast, etc.
4 special powers, unlocking new areas and paths (metroidvania gear lock items).
1 Daily Run Mode Complete with leaderboards for lording it over your mates (PC version only).

Dead Cells releases on August 7 for PS4, Nintendo Switch, and Xbox One. It is currently available on PC platforms in early access and will exit early access on August 7. Check out the physical edition.