previous
Hyperspace shooter GALAK-Z variant versions out now on Switch and mobile devices for free.
random
next
Update: Nelke & the Legendary Alchemists: Ateliers of the New World set to release on PS4, Nintendo Switch, and PC this Winter
0 comments

There be Dragons in the new Pokémon Trading Card Game Expansion 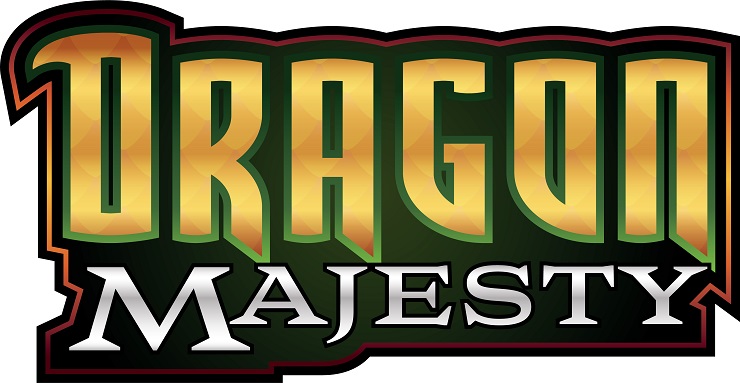 The Pokémon Company has announced the latest expansion to the Pokémon Trading Card game and it’s full of Draconic goodness.

Titled Dragon Majesty the pack will contain 65 card, of which six will be GX cards (four full art and four rare rainbow GXes), two new prism star cards and two full-art Supporter cards. You should expect to find cards such as Reshiram, Salamance and Dragonite in their GX forms as well as Charizard. Booster packs will contain ten cards from the expansion, two of which will be guaranteed foil cards and a basic energy cards.

The expansion will launch on September 7.