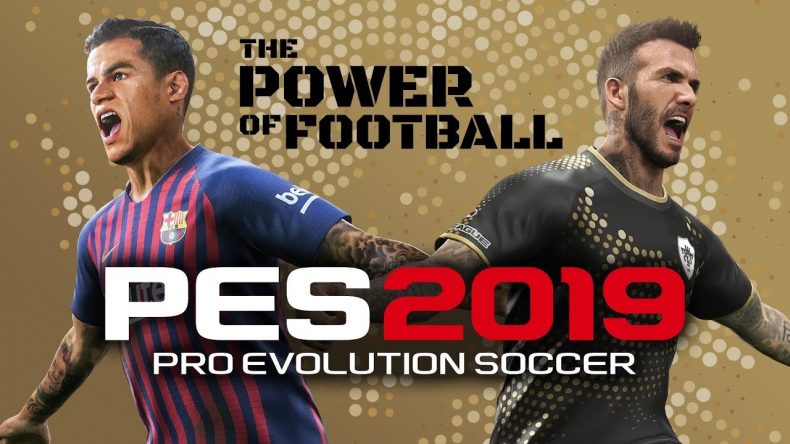 The demo arrives on all platforms letting players try out the new features and modes. The demo will have Exhibition match, quick match, and offline coop modes. The stadiums supported in the demo are FC Barcelona’s Camp Nou and FC Schalke 04’s VELTINS Arena. The 10 teams included in the demo are Liverpool, Barcelona, Inter Milan, and more.