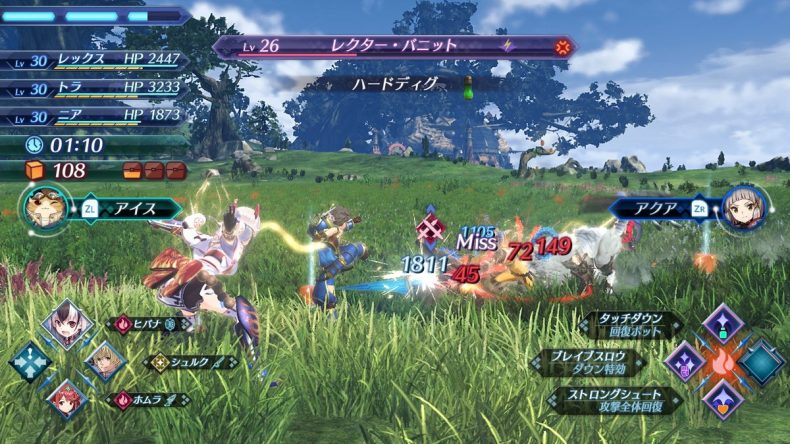 This patch was announced a few days ago and it adds a new rare blade, new custom difficulty options, the final round of DLC quests, and more. Check out the full patch notes below:

Issues Fixed
Fixed an issue with the Expansion Pass Challenge Battle, “Humanoid Alliance” preventing play from proceeding from one wave to the next.

Xenoblade Chronicles 2 is available on Nintendo Switch. It is getting a big expansion in September.