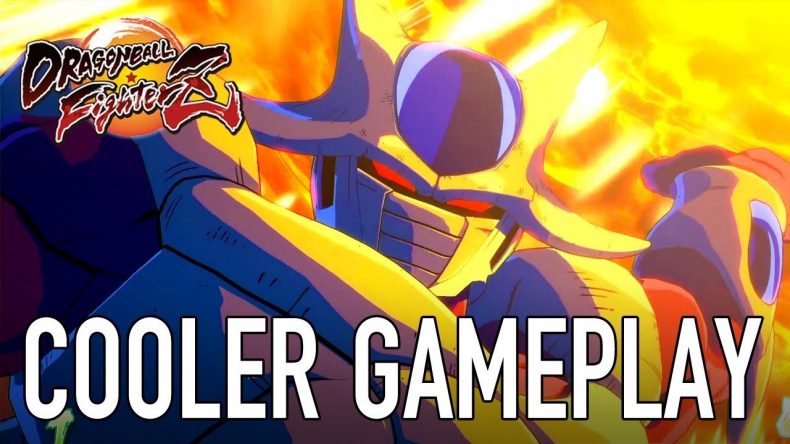 After being announced earlier this month that Cooler would be joining the roster for DRAGON BALL FighterZ as DLC content, Bandai Namco have now released a new trailer showcasing some gameplay for the new evil character.

In the 5 minute video, we get to see in-game footage of Cooler in action, showing off his moves and combos, as well as an intro showcasing his English voice narration.

Have a look at the video below and decide if this new villain will become your new go-to character:

DRAGON BALL FighterZ is available now for PS4, Xbox One, and PC. The game is also due out on Nintendo Switch on 28th September 2018.