previous
Konami announces that Campeonato Scotiabank and the Chilean National team Are fully licensed for PES 2019
random
next
Spooky Squid Games will donate $1 for each purchase of Russian Subway Dogs during the release week to a dog rescue charity, launch trailer released
0 comments 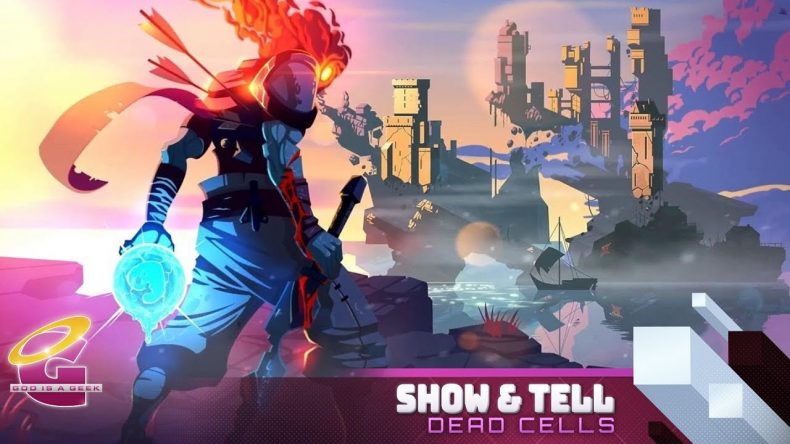 Mick’s been playing Dead Cells on Xbox One and here’s some footage from the upcoming port.

Motion Twin’s Dead Cells finally leaves early access on PC and hits consoles on Tuesday. Mick’s been playing it on Xbox One and here’s a video of him playing while explaining why you need to care about this game:

Dead Cells releases on August 7 for PS4, Xbox One, Nintendo Switch, and PC. I can’t wait to play it and have preloaded it on Switch already.