Halo: The Master Chief Collection to be included with Xbox Game Pass in September 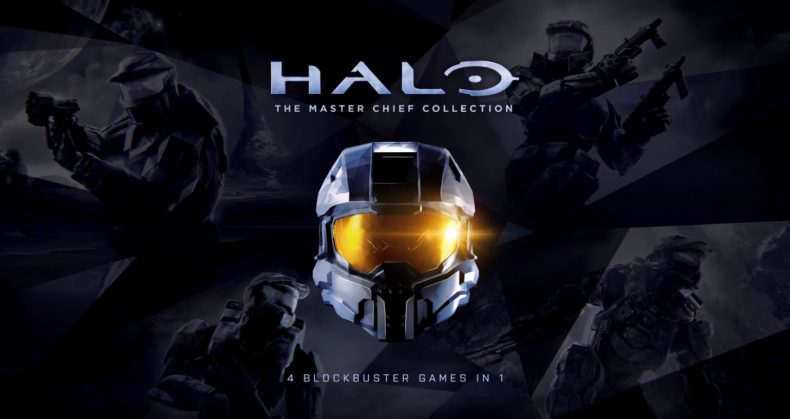 Microsoft announced on Tuesday that Halo: The Master Chief Collection, a compendium comprising of Halo Combat Evolved: Anniversary, Halo 2: Anniversary, Halo 3 and Halo 4 will be included as part of Xbox Game Pass on 1st September 2018.

The exclusive collection will be Xbox One X as well as showcasing improved matchmaking, offline LAN, quicker load times in game as well as visual improvements.

It certainly seems like a decent package, especially considering the upgrades it now has. And it’s making Xbox Game Pass look more and more tempting to those who haven’t already taken the plunge.

See below for the announcement trailer: