Halo: Season One is coming to Blu-ray and digital this November 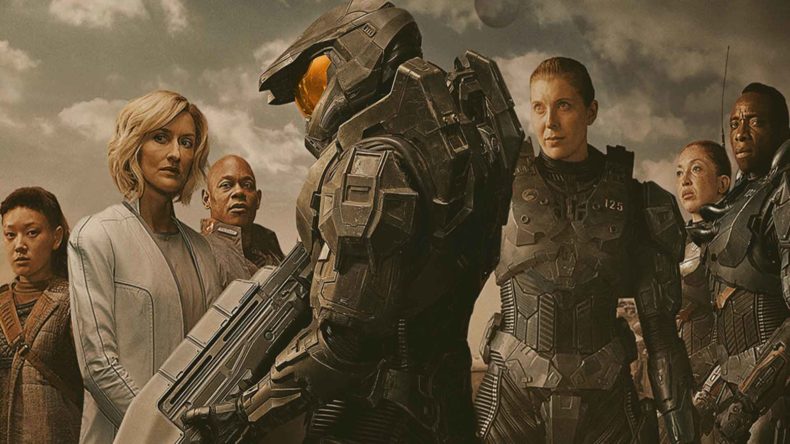 After a run on Paramount Plus in the UK, the physical and digital version of Halo: Season One are coming this November. Season One will be coming to Digital, DVD, Blu-ray, 4K Ultra HD and Limited-Edition 4K Ultra HD SteelBook on November 14th, and will feature “more than five hours of behind-the-scenes special features” that will include 75 minutes of exclusive content.

The set also includes the Declassified series, where the show is discussed, along with the full 9 episode series, with a total run time of 7 hours and 34 minutes, with a 15-rating.