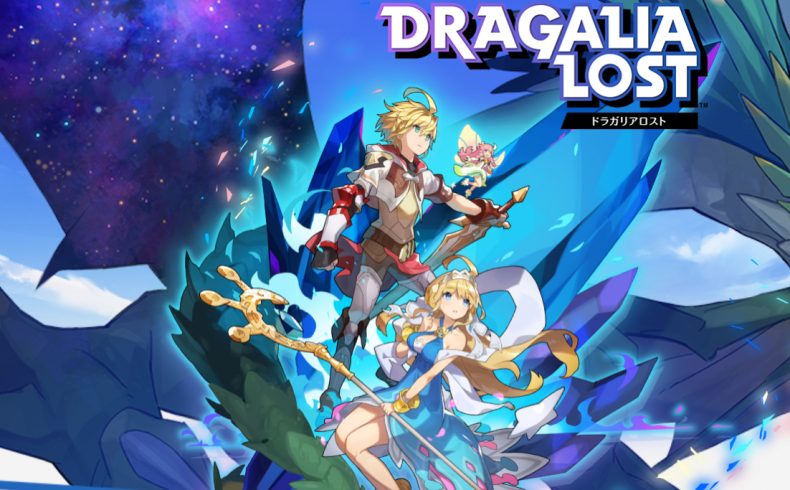 Nintendo will finally reveal more information about the English release for Dragalia Lost in a new Nintendo Direct.

Dragalia Lost is a mobile exclusive action RPG that is being developed by both Nintendo and Cygames. It was announced a while ago and we now know that it will launch in a few regions worldwide including USA. Watch the trailer for it below:

There will be a mobile Nintendo Direct on August 30 at 4:30 AM that showcases the game. You can watch that live stream below when it begins:

Dragalia Lost launches in United States, Japan, Hong Kong, Taiwan and Macau on September 27. As of now, no news is available for Europe.