Risk of Rain 2 gets a new teaser trailer, will be playable at PAX West 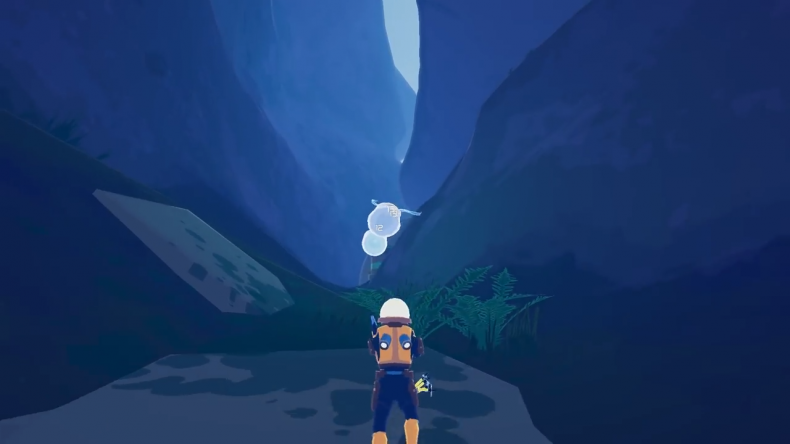 Hopoo Games just announced that Risk of Rain 2 will be playable at PAX West.

Risk of Rain is one of my favourite indie games in recent years. I played it a ton of Steam and then PS Vita (where’s that Switch version eh?) and the sequel takes things into the 3D world. Risk of Rain 2 is a 3D roguelite. Watch the teaser for it below:

Hopoo Games is posting developer updates for it here.

Risk of Rain 2’s platforms haven’t been announced but it is safe to assume it will show up on PS4 and PC at least. You can play it at PAX WEST 2018 at the Indie Megabooth.

Part time writer part time JRPG and indie game enthusiast, Mikhail Madnani spends far too much time listening to video game music on Vinyl like a true hipster from India.
MORE LIKE THIS
hopoo gamesrisk of rainrisk of rain 2

The amazing Risk of Rain gets a surprise Nintendo Switch release, out now

Deadbolt OST from Risk of Rain composer is coming to vinyl in the summer.

Risk of Rain coming to PS4 and PS Vita