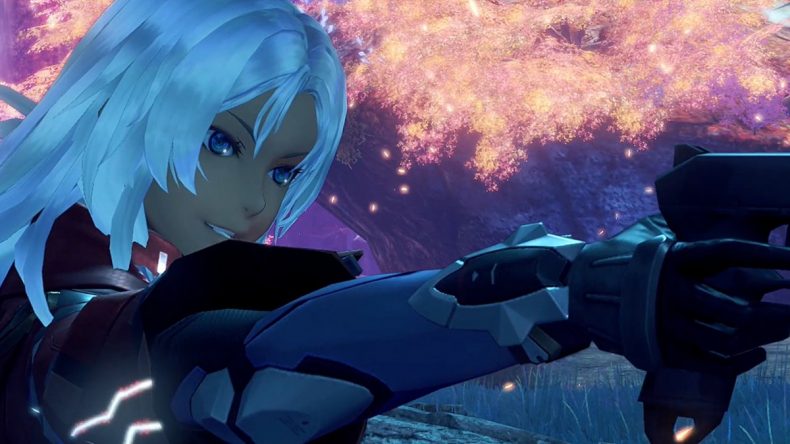 Here are the patch notes:

That’s a lot of new content and updates, but if you’re still playing Xenoblade Chronicles 2, which Mikhail described as, “Monolith Soft’s magnum opus on the Switch,” then more content is bound to please you.