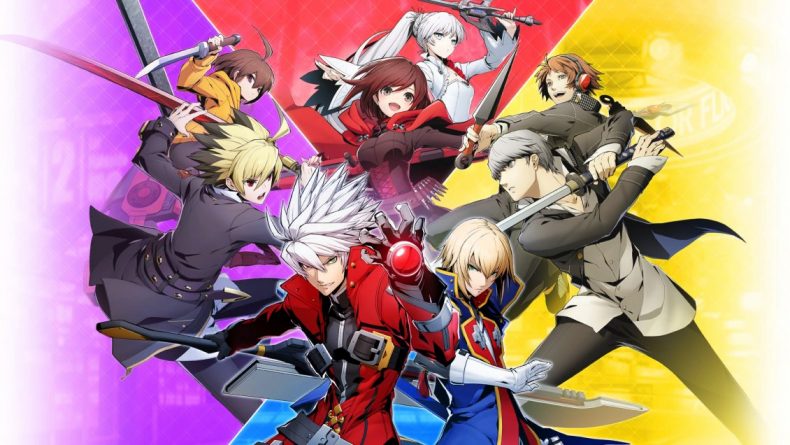 The system mechanic changes are as follows:

Clash Assault
・Hitting the opponent with “Clash Assault” while using partner character will now result in a full knock down.

Cross Gauge
・The gauge is now darkened whenever Partner Skill is unavailable.

Cross Burst
・The time it takes for a character to land on the ground after being knocked back is now equal across all characters.

Other minor bug fixes have been made. There’s no word on when Nintendo Switch and PC owners will get this patch yet.

BlazBlue: Cross Tag Battle is available on PS4, Nintendo Switch, and PC. Read my reviews on the PS4 and Switch versions.