previous
The Dark Knight's presence in video games: 30 years of being Batman
random
next
9 game franchises that need reviving
0 comments 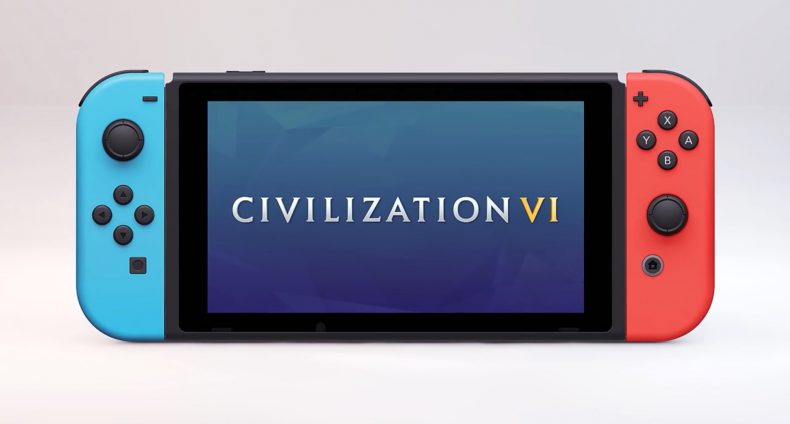 Civilization VI was announced, then taken down, and then finally revealed on the Nintendo Direct.

Firaxis and 2K are bringing the hugely popular strategy franchise to Switch in November. We now know that it will see a digital and physical release on Switch.

It'll release on both physical and digital.

As of now, there’s no word on pricing but expect it to be $60 since the iPad version was that much and Switch games that are on mobile cost a lot more if not the same on Switch as they do on iOS.

Civilization VI is available on PC platforms and iPad platforms. It hits Nintendo Switch on November 16.