previous
JRPG stories could learn a lot from Ys VIII
random
next
Warframe's Chroma Prime has arrived on all platforms, available instantly with Prime Access
0 comments 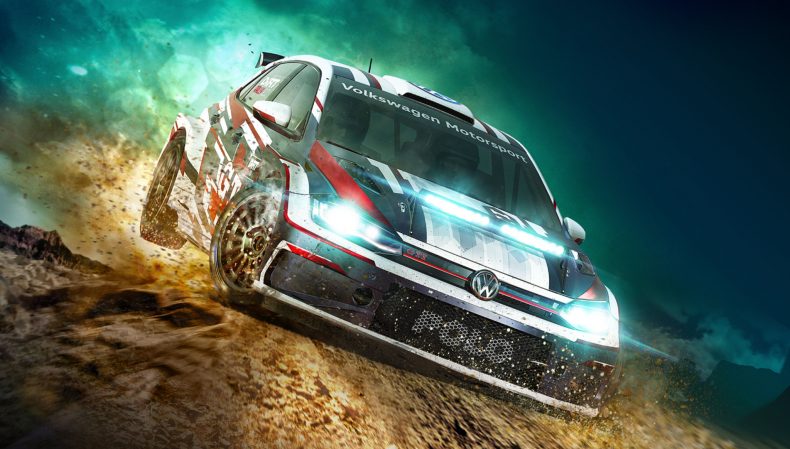 DiRT RALLY 2.0 is the sequel to DiRT RALLY that hits both consoles and PC. Watch the trailer for it below:

DiRT RALLY 2.0 takes you to 6 rally locations. It is also the official game of the FIA World Rallycross Championship. Preorders include access to the 911 RGT Rally Spec as a bonus vehicle. There is also a deluxe edition with post launch content. Ross Gowing, Chief Games Designer, Codemasters Commented:

“We are thrilled to finally be able to talk about DiRT Rally 2.0. Rally is incredibly important to Codemasters and the entire team is absolutely dedicated to creating the most authentic experience possible in a game. Our passionate, knowledgeable community helped to make DiRT Rally a special title. We have been working with a selection of that community alongside a roster of real world rally drivers to ensure that we meet their high standards. We are not afraid to make a challenging game. Driving a rally car down a stage is not easy and we want players to experience that same adrenaline rush from driving on the edge.”

DiRT 4 gets a new gameplay trailer