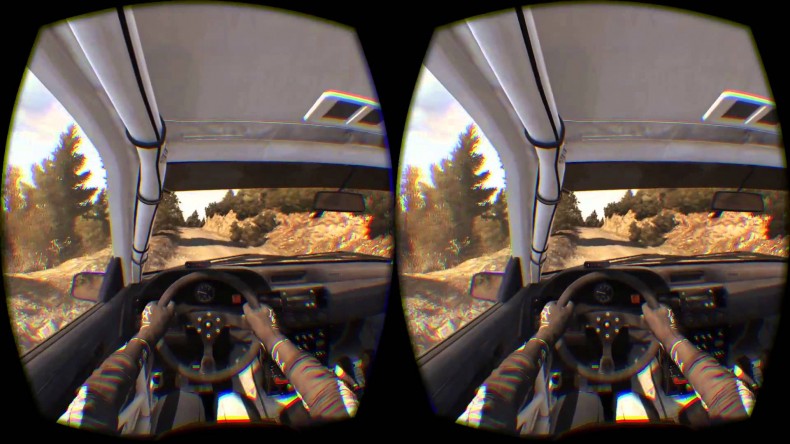 Codemasters has revealed that, in the coming weeks, DiRT Rally will be receiving a paid DLC that adds support for PlayStation VR.

As you would expect, the add-on will grant players the ability to drive any of the game’s cars and tracks in full virtual reality but will also include the new Co-Driver Mode, in which a second player can use a controller to issue calls to the driver.

Paul Coleman, Chief Games Designer,DiRT Rally, said: “The PlayStation®VR upgrade allows you to get closerthan ever to the experience of being a real life rally driver. The additionof the co-driver mode also allows you to work together with a friend toget through the stage and adds an even deeper level of realism and immersionto the rally stages.”

The VR update for DiRT Rally will be available on PS4 for £9.99 or in a combined retail version with the full game.