Nelke & The Legendary Alchemists: Ateliers Of The New World releases in Early 2019, The Atelier Arland Series Deluxe Pack releases on December 4 for PS4, Switch, and PC 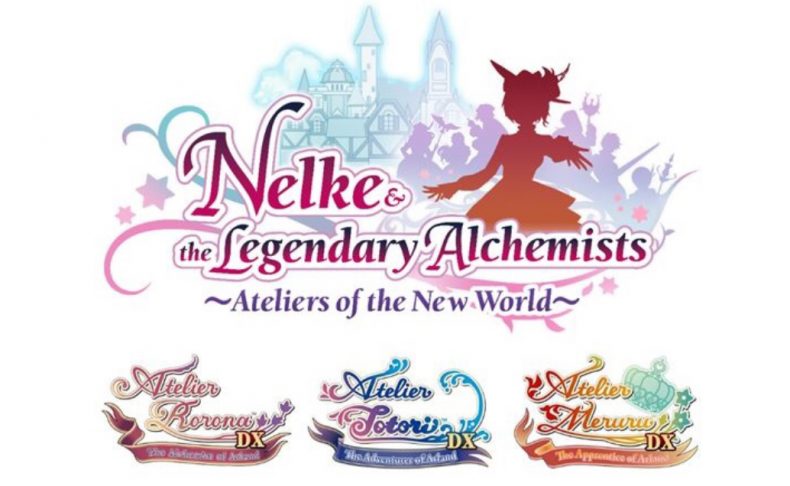 Koei Tecmo announced a plethora of news for Atelier fans in the West.

Recently announced Nelke & The Legendary Alchemists: Ateliers Of The New World is a new Atelier entry that is releasing in the West on PS4, Switch, and Steam in Early 2019. Watch the new trailer for it below:

The Atelier Arland Series Deluxe Pack brings 3 classic Atelier titles that were previously only on PS3 and Vita to PS4, Switch, and Steam. For the pack, players will be able to buy the games separately or in a bundle for a discount.

Atelier Lulua: The Scion of Arland announced for Western release on PS4, Switch, and Steam

Update: Nelke & the Legendary Alchemists: Ateliers of the New World set to release on PS4, Nintendo Switch, and PC this Winter
Support us on Patreon for exclusive content