The Surge goes West with The Good, the Bad and the Augmented expansion 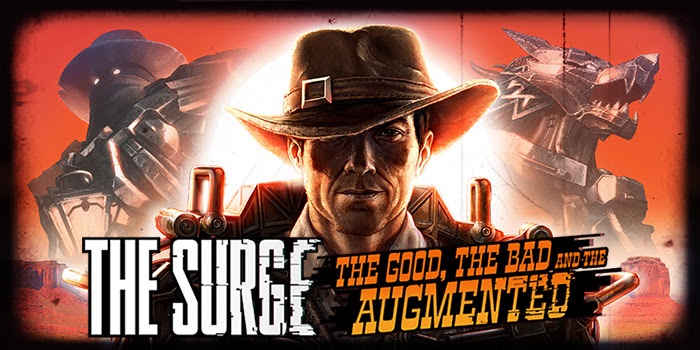 Deck 13’s The Surge gets a new expansion in October and it takes the form of a battle against a mad scientist with a Wild West flavour.

In The Good, the Bad, and the Augmented you’ll need to enter the CREO facility to explore an old Quality Assurance lab (QA testers all over the world must shudder at the thought). Dr. Rischboter has created a series of Wild West themed test chambers that you will need to work through before facing off against the mad doctor himself.

There will be sixteen modifiers available for the training rooms with you able to combine up to four of them and then face off against seriously powerful challengers who are equipped with thirty new equipment pieces for you to loot.

Gary played The Surge back in may 2017 giving it 7/10, which contrary to popular belief isn’t a bad score.

The Good, the Bad, and the Augmented releases on Xbox One, PS4 and PC on October 2.

A lover, not a fighter and an all round good guy (he would say that, he wrote this after all), he's happy to be here as part of GIAG.
MORE LIKE THIS
Deck 13Focus Home InteractivePCPS4